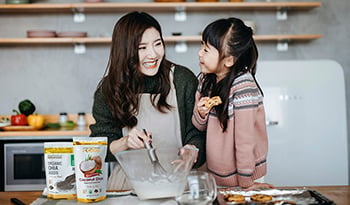 The Best Keto Sweeteners + 4 Easy Desserts To Make With Them 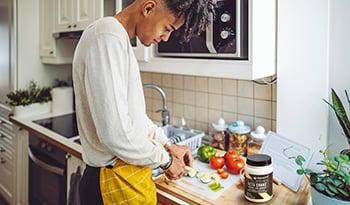 101,218 Views
The keto diet involves eating a diet high in healthy fats and low in simple carbs. A doctor shares his grocery and supplement essentials for those on the keto diet. 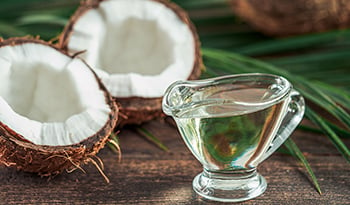 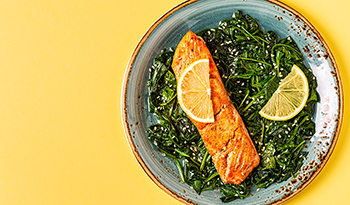 What Is The Keto Diet? A Doctor Breaks Down Everything You Need To Know

531,839 Views
The keto diet involves high healthy fats, moderate protein, and low carb foods. Find out what the benefits are, how it works, and what supplements to consider. 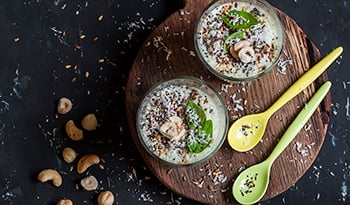 Keto Essentials: The Best 3 Superfoods to Boost Flavor and Nutrition

47,660 Views
Following the keto diet? Boost flavor and nutrition in any keto-compliant meal with these 3 superfoods. 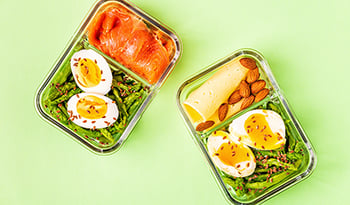 288,361 Views
The Keto diet is one of the best available options if you’re trying to lose weight safely and quickly. Here is a 3-day Keto-compliant meal plan. 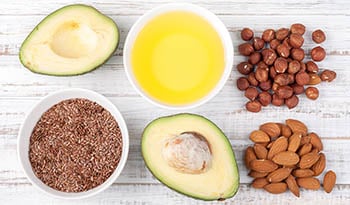 175,671 Views
The ketogenic diet requires a careful balance of fat, carbs, and protein. 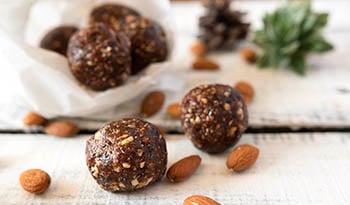 40,419 Views
When people are on the ketogenic diet, they aim to eat a lot of fat, a moderate amount of protein and almost no carbs. This macronutrient ratio encourages the body to go into ketosis where fat cells are supposedly burned for energy. Those on the keto diet often find that it is tricky to get enough fat into their diet simply by eating three meals a day. People dealing with this issue have come up with the idea of a keto bomb to solve their problem. 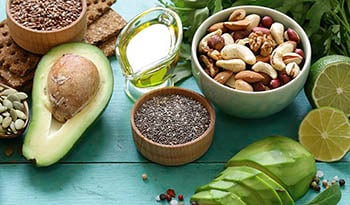 Is There Such a Thing as Too Much fat? Not on the Ketogenic Diet

57,178 Views
The ketogenic—also known as keto—diet is a low-carbohydrate, high-fat diet that puts the body into a metabolic state known as ketosis. Its origins date back as far as 1921 with the therapeutic use for epilepsy in children. In the late 90s and early 2000s, there was an increased interest in the diet as a strategy for weight loss, athletic performance, managing diabetes, or even more recently as a therapy for cancer or prevention of Alzheimer’s disease. 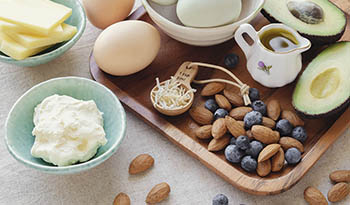 What is the Keto Diet?

625,707 Views
Learn about the ketogenic diet and some of its benefits.

This blog has not been approved by your local health department and is not intended to provide diagnosis, treatment, or medical advice. The content provided on this blog is for informational purposes only. Please consult with a physician or other healthcare professional regarding any medical or health-related diagnosis or treatment options. Information on this blog should not be considered as a substitute for advice from a healthcare professional. The claims made about specific products throughout this blog are not approved to diagnose, treat, cure, or prevent disease.