How to Manage the Dreaded Stomach Bug in Children 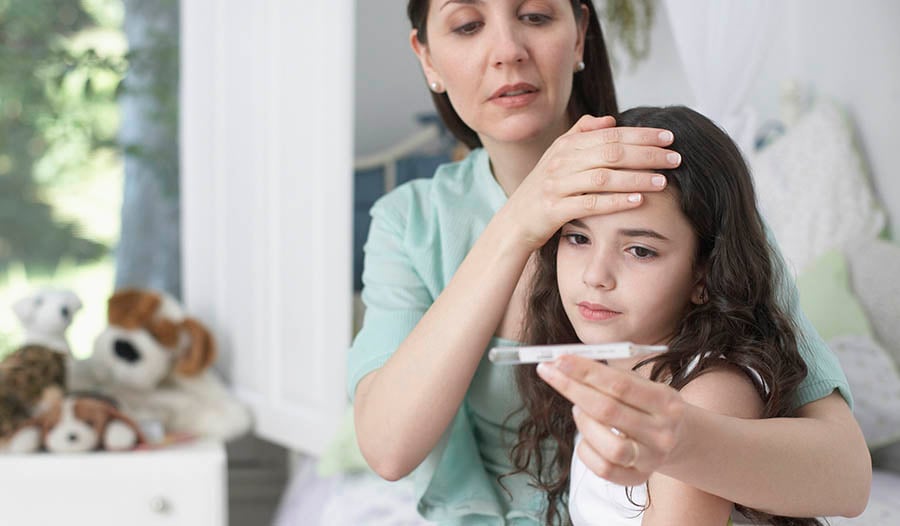 Acute Gastroenteritis (AGE) in children, commonly referred to as the “stomach bug” by frustrated parents everywhere, is most often caused by a short list of viruses. The usual suspects in this illness each have their own peak incidence during the year but can also be found in random outbreaks.

This virus occurs year-round, but also has been known to cause sporadic cases, generally in young children. It is characterized by persistent vomiting.

This was the most common cause of AGE in young children until the introduction of the rotavirus vaccine in 2006. Since vaccination began, the presence of rotavirus illness has decreased up to 90% each year leaving norovirus the top player in the AGE realm. It peaks in fall/winter in temperate climates, and is seen most often in young children. Rotovirus causes severe diarrhea, especially in young infants and children.

Primarily affecting children under the age of 4, it peaks in the summer but can cause illness all year.

Both viruses affect young children and infants. It occurs year-round, and is a milder illness than rotavirus or norovirus.

Symptoms of Acute Gastroenteritis in Children

Symptoms of AGE vary by age, from person to person, and from day to day, but the two most common are:

Other symptoms can include fever, crampy abdominal pain, muscle aches, fatigue, loss of appetite and runny nose or sore throat. The first infection with one of the usual suspects generally results in the most severe or prolonged illness, which is why young infants and children tend to have the worst cases.

Dehydration Caused by the Stomach Bug

The severity of acute gastroenteritis is reflected by the degree of dehydration in the infant or child.

Mild Dehydration: This is characterized by a slightly dry or sticky mouth, mild dizziness and urinating less. Most dehydration in those with AGE is mild, and can be treated by giving fluids at home.

Worsening Dehydration: This is characterized by dry mouth, decreased urination, increased heart rate, faster and deeper breathing, a sunken soft spot on an infant’s head, sunken eyes, no tears with crying, and listlessness or irritability. Infants and young children are more susceptible, and may require intravenous fluid.

Replacing losses of water and electrolytes is the #1 priority in cases of AGE. Oral Replacement Therapy (ORT) fluids have a balance of salt and sugar. For young infants and children, Pedialyte is the preferred fluid for young infants and children. Older children can have water or sports drinks with electrolytes. Breastfeeding and full-strength formula feeding should not be stopped unless the infant cannot hold it down.

Start small and go slow with fluids if there is vomiting. Popsicles are great for this. Resume child’s usual diet as soon as he or she is rehydrated and not vomiting, but avoid high fat and high sugar foods. Don’t give pizza as soon as your child is hungry again!

Severe cases of AGE may require a prescription medication like Zofran (ondansetron), but most cases can be managed with fluids and other natural remedies. Probiotics can help to reduce both the frequency and duration of diarrhea in viral AGE without significant side effects. They are safe for both infants and children. Start probiotics at the first sign of the stomach bug and then daily for 5-7 days.

Diarrhea can wreak havoc on the tender skin of the diaper area in infants and toddlers. Irritant diaper dermatitis caused by frequent stool contact with the skin is extremely common in AGE and can be a headache to manage. Here are the ABCs to treating the skin:

Rotavirus vaccine is recommended for all infants at 2, 4 and 6 months of age. It provides protection in the first 1-2 years of life.

Handwashing can help protect against AGE in those caring for infants or children with the illness. Wash your hands with soap and water after diaper changes or any contact with stool or vomit. Common alcohol-based hand sanitizers are not recommended over washing with soap.

It’s also important to prevent your child from spreading AGE to others. Individuals can spread the virus in stool for several days after all symptoms and stopped and may also be contagious before symptoms have begun. Recommendations on return to daycare or school vary with the more restrictive guidelines being more effective at reducing the spread of infection to other children.

At a minimum, children should be kept home if they have the following:

Dealing with a stomach bug isn’t fun, but it can be managed with the right preventative measures and treatment. 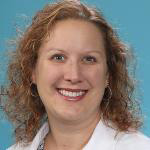 A Guide to Kid-Friendly Bug Repellents

8,509 Views
Check out this quick guide to safely using bug repellent on children.

595,161 Views
If you’re struggling with fatigue or unexpected weight gain, perhaps you’ve suspected that you might have a thyroid problem.

39,221 Views
Eczema, or atopic dermatitis, is a very common skin condition affecting both adults and children. It is characterized by red, itchy and scratchy patches of skin. It more commonly affects children but can affect adults as well. This is a chronic condition, but it does tend to flare up periodically, especially if aggravated by certain environmental factors, food types or other variables. At this time, there is no cure for eczema, but there are many treatment options that can help alleviate itching and prevent further outbreaks.